APD, also known as Central Auditory Processing Disorder (or CAPD), is a complex problem that affects the way the brain processes auditory information. APD is known to affect thousands of school-aged children and adults. Approximately 2-7% of school aged children have some type of auditory processing disorder (2-4 in every average size classroom) and according to the National Institute of Health, in individuals with learning difficulties the prevalence has been found to range from 43-75%. 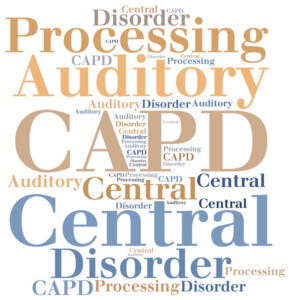 Individuals with APD have difficulty processing the information they hear in the same way as other listeners because their ears and brain don’t fully coordinate. APD adversely affects the way the brain recognizes and interprets sounds, most notably the sounds composing speech. APD is a type of hearing loss not located in the sensory organs in your ears, but in the part of your brain that processes & interprets what you hear. This can contribute to significant speech, language, and learning problems.

Individuals with APD often do not recognize subtle differences between sounds in words, even when the sounds are loud and clear enough to be heard. These kinds of problems typically occur in background noise, which is a natural & common listening environment. Therefore, people with APD will have difficulty understanding any speech signal presented under less than optimal conditions (i.e., noise, accented speech, fast talkers, etc). 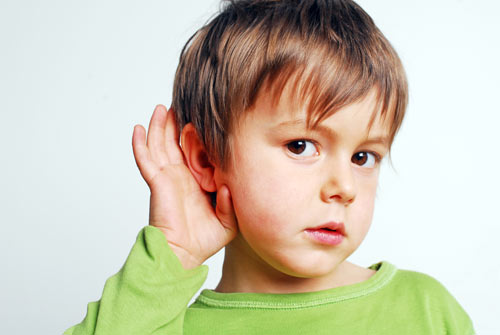 Individuals with APD are thought to have normal hearing because they can usually detect pure tones that are delivered one by one in a quiet environment (such as a sound treated room). However, the ability to detect the presence of sounds is only one part of the processing that occurs in the auditory system. If you have APD you most likely will not have a loss of hearing sensitivity (detection of sound), but will have a different type of hearing problem where you can not process (interpret & discriminate) auditory information normally. Unfortunately, if the auditory deficits aren’t identified and managed fairly early, it can manifest in speech /language delays, learning delays and academic problems later on.

Who suffers from APD?

As mentioned above, recent research has found that 43% of people with Learning Disabilities and Attention Deficit/Hyperactivity Disorder also have Auditory Processing Disorders. Auditory processing difficulties are commonly found in children with Autism Spectrum Disorders, Attention Deficit/Hyperactivity Disorder, Learning Disabilities, Dyslexia, and a wide range of Speech and Language disorders. APD and learning difficulties co-mingle with one another (called co-morbidity) essentially causing a magnifying effect on each deficit. Treating and targeting the APD can go a long way towards alleviating this interaction. 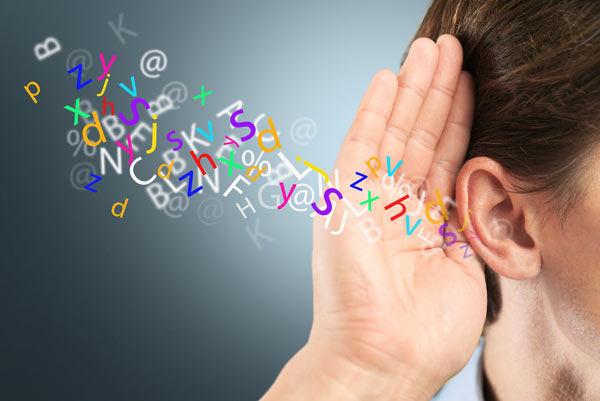 However, not all learning or attention deficits are due to auditory problems (APD) and not all people with auditory processing deficits have other diagnoses, such as Autism, ADHD, Learning Disabilities, Dyslexia, etc. These individuals are often the ones parents and teachers report being puzzled by their confusion at what is causing these students to struggle academically. These students aren’t typically failing school, and indeed often are bright and test in the average range on most school assessments, however are still struggling to complete homework assignments, are frustrated by the learning process, are exhausted by the effort expended during their school day, and are generally not performing up to their potential (or are working five times harder than their peers to keep up). When a parent reports their child behaves as if they don’t hear (or can’t remember what they hear) but is confused when they pass all their hearing tests in the normal range-the probability of APD is high.

The American Speech-Language-Hearing Association (ASHA, 1996; 2005; National professional organization that certifies, monitors and supports the professions of licensed Audiologists and Speech Language Pathologists) defines APD as “a deficiency in the perceptual processing of auditory information in the central nervous system as demonstrated by poor performance in one or more of the following skills:

Children who have APD may exhibit a variety of common auditory behaviors, such as; 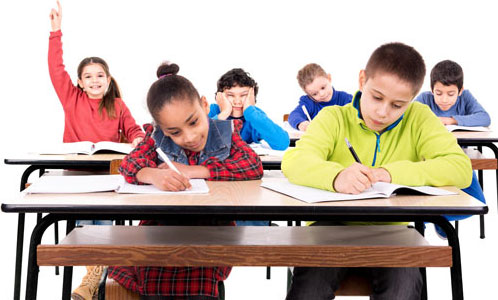 Children with APD present with a variety of characteristics that affect academic performance (Baran, 1998), such as;

In addition to academic and spoken language difficulties, some children with APD are likely to display behavioral, emotional, and social difficulties. The development of self-esteem and self-worth can be negatively affected by the communication deficits and learning difficulties associated with APD”. (ASHA, 2005). 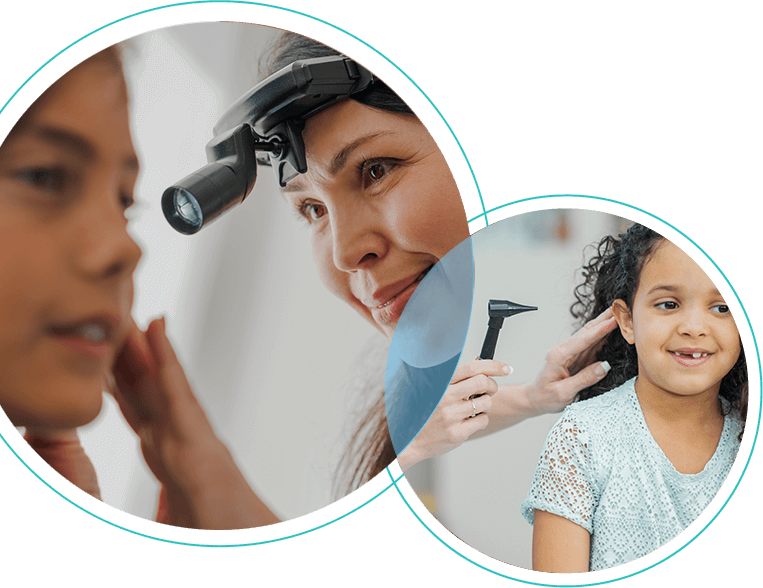